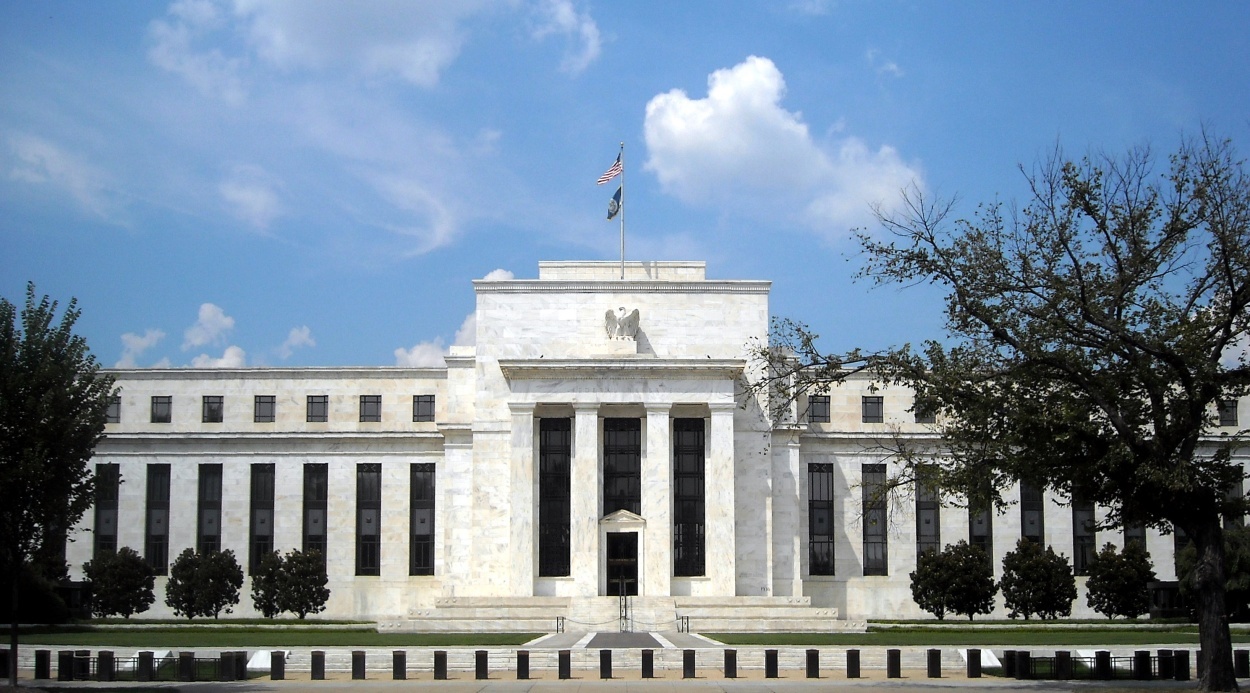 The Federal Reserve has taken a fresh look at what the coronavirus is doing to the economy — and Chairman Jerome Powell and his colleagues have decided they’d better stick with the policies that have pushed mortgage rates to record lows that were once unimaginable.
Rates on 30-year mortgages have been sliding below 3% for the first time in history, and the results of the Fed’s July meeting virtually guarantee that rates will stay in the cellar. In fact, the central bank’s gloomy outlook may send rates down even deeper.
Economic yardsticks are “well below” where they were at the start of the year, before the pandemic hit, Fed officials say in their statement released at the end of the meeting.

The Fed isn’t messing with rates

Following the two-day gathering of its policymakers, the Fed said Wednesday that it’s keeping a key interest rate — called the federal funds rate — near zero. That’s where it has stood since March, when officials cut rates sharply as the coronavirus economic storm clouds started building.
The outbreak continues to cause hardships and is weighing down hiring, inflation and the overall U.S. economy, the central bank says.
As the new statement puts it: “Following sharp declines, economic activity and employment have picked up somewhat in recent months but remain well below their levels at the beginning of the year.”https://moneywise.com/a/fed-chops-interest-rates-down-to-zero
Forecasts released after the last Fed meeting, in June, suggested policymakers would keep rates interest rates unchanged at least through the end of 2022, because they expect it will take a long time for the economy to find its way back to health.
Things could get worse before we see real improvement, says Diane Swonk, chief economist with the accounting giant Grant Thornton.
“We face mounting risks when school reopenings and the onset of the flu season coincide with an expected second wave of the virus,” Swonk says, in her blog.

The meaning for mortgage rates

The ultra-low federal funds rate is having a direct effect on the prime rate and other borrowing costs that piggyback off the prime, including credit card APRs and rates on adjustable-rate mortgages and home equity lines of credit, or HELOCs.

Still, those rates keep crashing through the floor with help from the Fed’s near-zero rates and its other strategies to tow the economy out of its COVID-19 recession.

Mortgage rates have hit new all-time lows this month: The average for 30-year loans dropped all the way down to 2.98% according to mortgage company Freddie Mac, which has been doing weekly rates surveys for almost 50 years.

The Fed’s grim new assessment of the economy could contribute to even lower mortgage rates. Warnings from the central bank tend to send people flocking to Treasury bonds as a safe investment; the demand for Treasuries pushes their interest rates, or yields, lower — and mortgage rates typically follow the bond yields.

Today’s deeply cheap mortgage rates are pumping up home sales, which were held back by coronavirus lockdowns during the spring. Houses under contract surged 16.6% from May to June, the National Association of Realtors says.
The low rates “remain a powerful draw for homebuyers who are trying to take advantage of the opportunity to get their own piece of the American Dream,” says Danielle Hale, chief economist for Realtor.com. “With buyers keen to act now and sellers still slowly catching up, the summer housing market is hot.”
And, homeowners have been eager to refinance their mortgages at lower rates and cut their monthly payments and lifetime interest costs. Refinance applications last week skyrocketed 121% from a year ago, the Mortgage Bankers Association said Wednesday.
Looking for a low rate, to buy a home or do a refi? Always be sure to compare rate quotes from multiple lenders, because mortgage offers can vary widely.
Do some more shopping around when it’s time to buy or renew your homeowners insurance, so you’re not paying too much for your coverage.

How to Pick a Boston Neighborhood 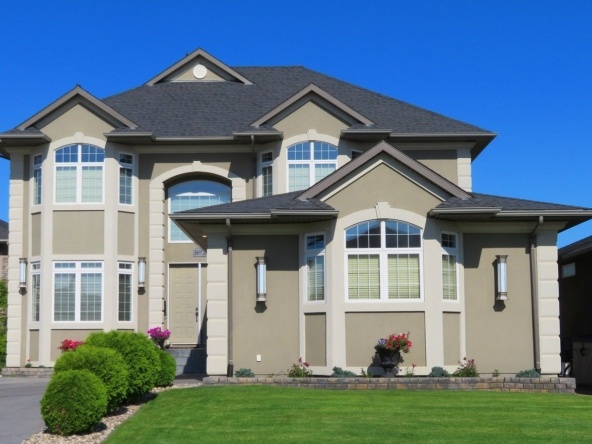 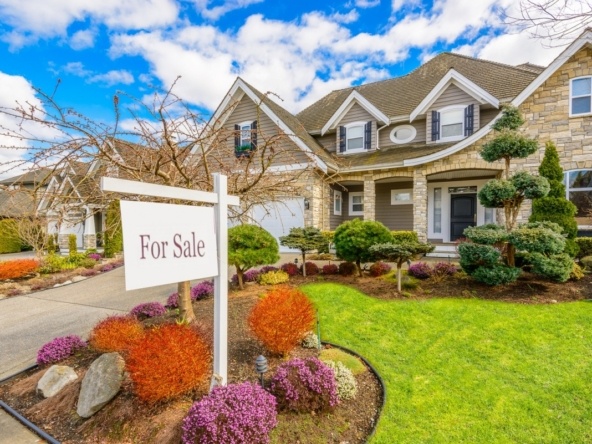 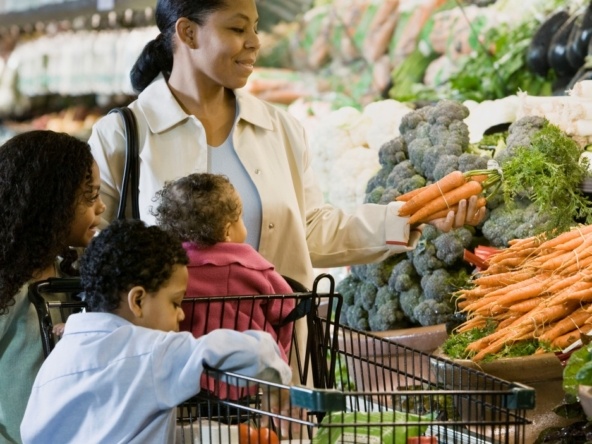